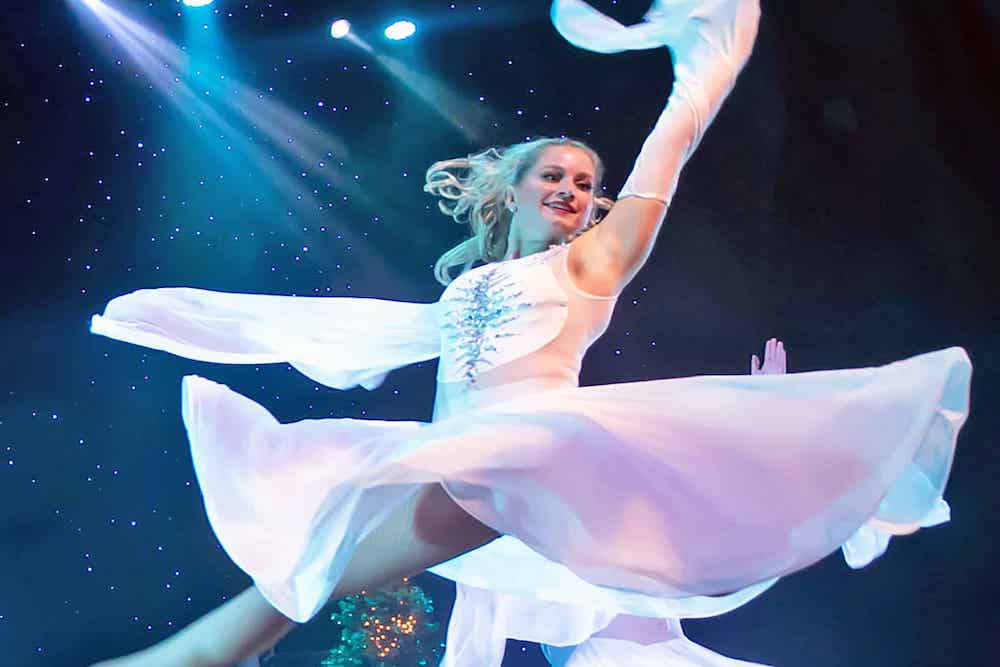 Back By Popular Demand: Christmas Shows Return to Country Tonite This November

The holidays are a truly special time in the Smokies, and Country Tonite’s popular Christmas Show in Pigeon Forge is returning to our theater this November! This joyous celebration of Christmas combines music, comedy, and dancing for a great night out for the entire family.

What should I expect at the show? The Country Tonite Christmas Show in Pigeon Forge shares the magic of Christmas through a multi-media event featuring talented renditions of Christmas favorites, spectacular choreography, vibrant costumes, and brightly decorated set pieces. People of all ages will enjoy hearing holiday classics during this magnificent Christmas celebration. The show also features beloved holiday guest performers such as the Sugar Plum Fairy, Frosty the Snowman, and even Santa Claus himself! Gather the entire family together to share in the holiday spirit at this wonderful show.

When do the Christmas shows run?

Where is the Country Tonite theatre? How much do tickets cost?

Tickets for the Country Tonite Christmas Show are $27.50 for adults and $22.50 for teens aged from 13 to 18. Children 12 and under are free. Due to the popularity of the show, it is best to book tickets in advance for the best seat selection. Visit the Country Tonite Tickets page and save $5 when you purchase your tickets online!