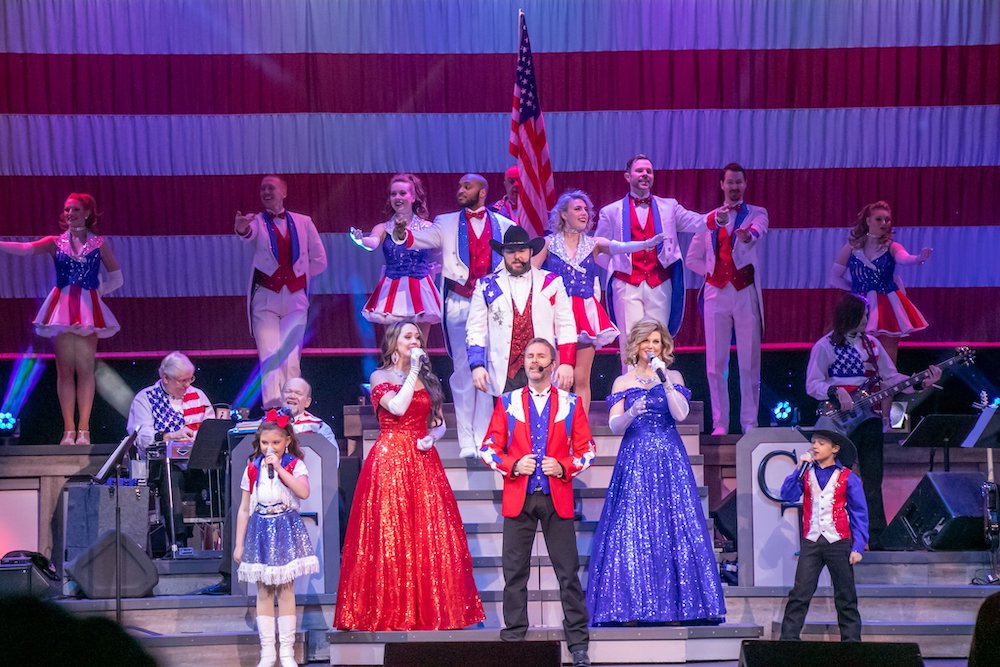 A Brief History of Our Pigeon Forge Show

Our country music show in the Smokies is well established as being one of the best places to bring the family for a night of entertainment. However, we would not be in the position we are now without the dedication and hard work of everyone the past three decades. If you don’t know, our show originated across the United States before making its way to the Great Smoky Mountains. Here is a brief history of our Pigeon Forge show:

Country Tonite originated in 1992 at the Aladdin Hotel in Las Vegas. As you probably guessed, it is not common for a show to get off the ground in one of the biggest entertainment cities in the world, and for that we are incredibly grateful. After a few years, our show expanded and premiered in Branson, Missouri in 1994. In just a couple of years, we were able to spread the joys of country music to a whole new demographic of people!

Welcome to the Smokies 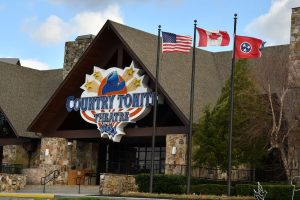 In 1997, Country Tonite made its way to its natural home, the Smoky Mountains. The history of country music in the mountains made Pigeon Forge the perfect place to host our show. Since that time, we have continued to bring quality entertainment to both locals and guests to the Smokies. It is hard to believe that we have now surpassed the 25th year anniversary of being in Pigeon Forge, and we are so thankful for everyone who has joined us over the years.

One of the biggest milestones of our Pigeon Forge show came just a few years after opening up in the Smoky Mountains. In 2000, our show in Pigeon Forge became independent from the other Country Tonite Theatres, allowing us the flexibility to rise above and surpass customer expectations. This new freedom gave us the ability to listen to the opinions of our guests to try and improve our Pigeon Forge show in a multitude of ways. Over the last 25 years, our show has evolved in ways we never thought possible. When people think of Country Tonite, they imagine a night of singing and dancing. While we definitely have plenty of that, you will be blown away by everything else you see on stage. Our talented cast performs old country favorites and gospel, plus modern hits and patriotic playlists. In addition, there is plenty of comedy and stunning choreography mixed in that is sure to leave a smile on your face! You also won’t want to miss the chance to see our youth performers, who will blow you away with their talent.

Are you ready to come see what our Pigeon Forge show is all about? Give us a call today or book your tickets online and save some money to see the #1 rated show in the Smokies! We guarantee everyone in your family will love the feel-good show at Country Tonite Theatre.