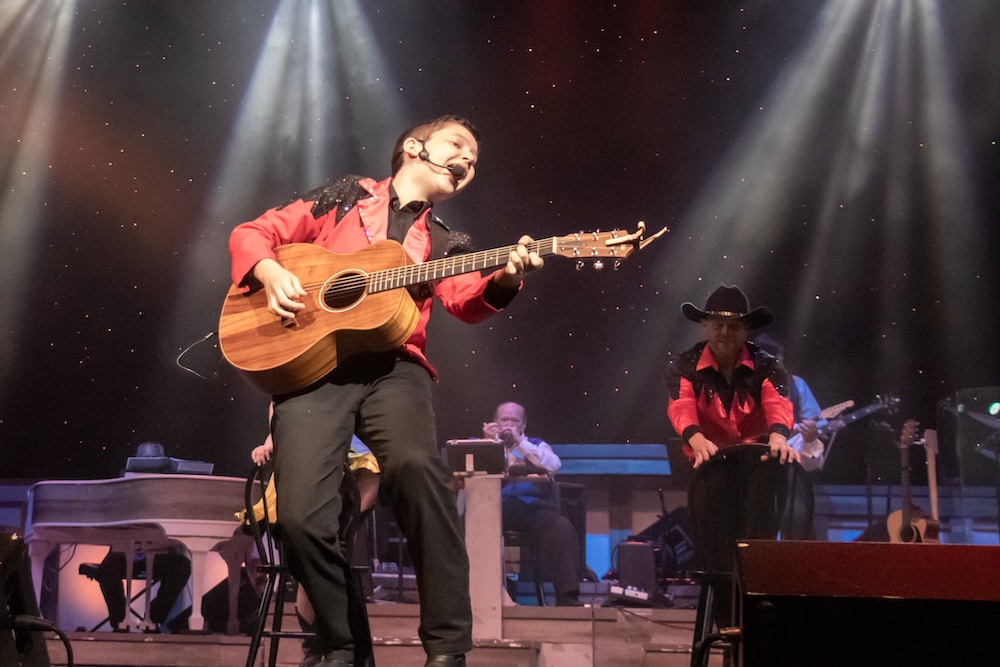 Love of Music and Performing Parker is originally from Brito, Virginia. He has always been interested in performance arts, and he recalls going to Dollywood with his family and watching the Dreamland Drive-In and wanting to sing and dance in the aisles. To set him on the performance path, Parker began learning how to play the piano. He then started playing the acoustic and electric guitar. Parker also has taken tap dancing lessons.

Parker started performing at the age of 5 in front of an audience. Before he was cast in a show, he would sing at The Christmas Place Inn in Pigeon Forge. His first show was Scrooge: The Musical at Bristol Theatre.

In 2017 to 2018, Parker was cast as Jacob in “O Holy Night” at Dollywood during the holiday season. As we previously mentioned, he would visit Dollywood with his family and enjoy watching performers on stage. Ever since he watched these shows, he wanted to be onstage at Dollywood, and his dream came true. He was onstage at Dollywood for 2 years. 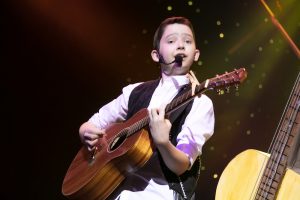 After his performances at Dollywood, Parker returned to Virginia. In March of 2018, he was cast as Winthrop Paroo in “The Music Man,” where he sang and danced. He was performing at the Barter Theatre in Abingdon, Virginia before he came to Tennessee. Now, Parker is performing here at Country Tonite. He humbly credits all of his talents to the Lord and is so thankful for all the support from his family, friends, and teachers.

People love to see Parker perform on our stage. Find out what they’re saying about his performances:

“It is a very good show. I could not believe how good Parker could dance; he was amazing. A very talented young man.” Gail Owens, Facebook

“All performers were great!! But the one that I think impressed me the most was a 12 year old kid named Parker. He has more talent in his voice than I ever thought. That kid is truly going to go places. Thank you to Parker and his mom Allison talking with me last night.” Zack McKinney, Google Review Are you ready to come see Parker and the rest of our show? Book your tickets today to come see our show in Pigeon Forge!