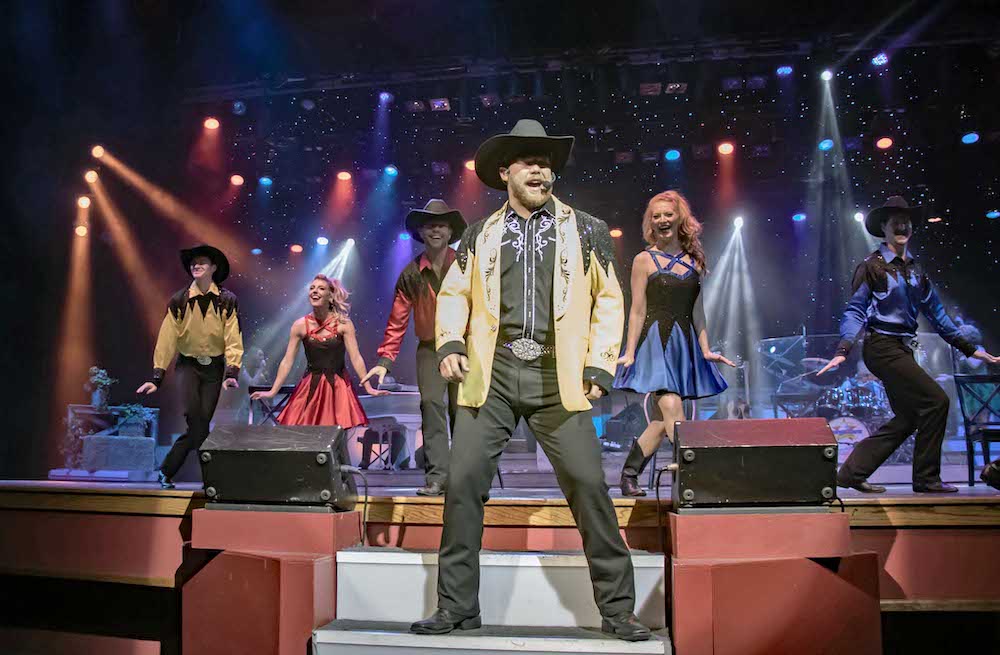 Whether you have seen Country Tonite one time, several times or not at all, we can guarantee there are some things that you didn’t know about our show in Pigeon Forge TN – until now. Keep reading to learn more about the #1 Show in the Smokies!

1. Our show in Pigeon Forge TN originated in Las Vegas.

The first ever Country Tonite show was performed at the Aladdin Hotel in Las Vegas, Nevada in 1992. After that, it didn’t take long for the show to prove it was quality entertainment, so another location was opened in Branson, Missouri in 1994. Once both locations were up and running very well, our own Pigeon Forge show made its way to the area in 1997.

2. Country Tonite receives more awards than any other show in the Smokies. 3. If you book your tickets online you save $5.

Available online, we have exclusive Country Tonite coupons for our show in Pigeon Forge TN. All you have to do is find a ‘Book Online’ button on any page of our website, and click it to get the $5 discount automatically applied in your ticket cart. There’s nothing better than seeing a great show for an even better price!

4. We have special group pricing for 20 people or more. Are you looking for fun activities and entertainment in Pigeon Forge for your group? Country Tonite offers discounts for groups of 20 or more when purchasing tickets. Whether you are having a family reunion, church retreat, school group or any other large group, we have a discount for you!

5. You don’t have to like country music to LOVE this show.

Not only do we perform your favorite country classics and the new country hits, but we also have several other aspects to our show. Country Tonite involves tons of side-splitting comedy and amazing choreography in all of its shows. It is impossible to watch this show, and not spend the rest of your vacation talking about how much you loved every bit of it.

6. We feature several celebrity shows throughout the year. Our Country Tonite cast members aren’t the only ones who get to perform at our theater. Celebrity concerts are held every year at the Country Tonite theater. Some of the past celebrity performers include: The Oak Ridge Boys, Neal McCoy and Shenandoah. Make sure you check out our celebrity concert series page for more information on upcoming shows.