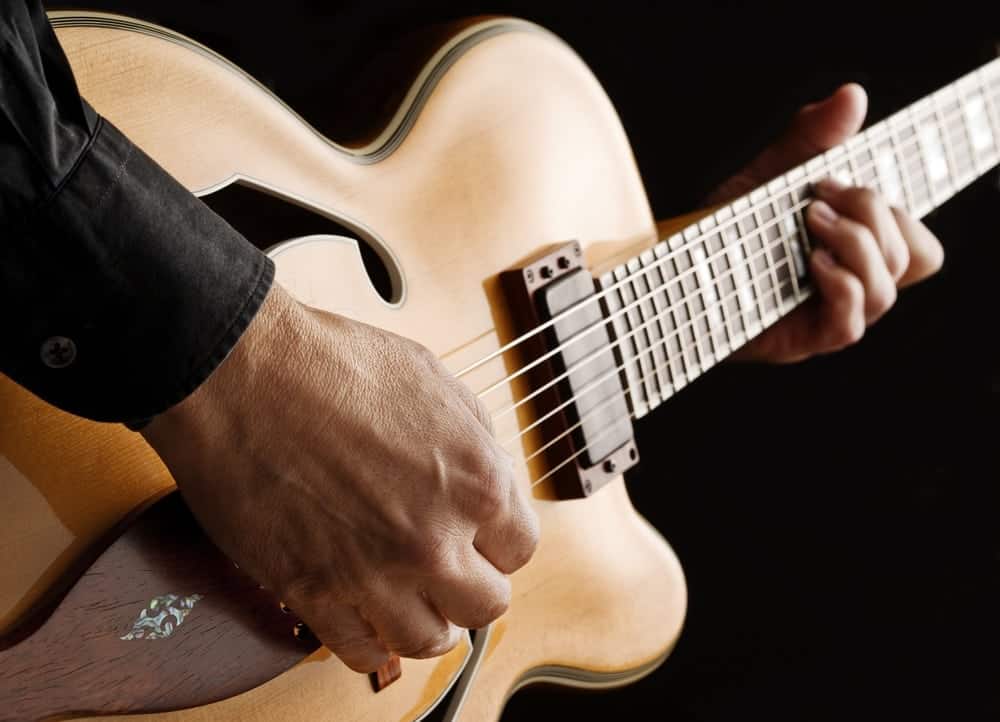 In addition to our award winning Pigeon Forge music show, the Country Tonite Theatre also hosts a number of celebrity concerts with some of the biggest names in country music. This October, we’re thrilled to welcome Ray Stevens and Don Williams to our stage! Read on for everything you need to know about these exciting concerts in Pigeon Forge TN. With shows at 3:00 p.m. and 8:00 p.m. on Saturday, October 3, 2015, you have two excellent opportunities to catch the brilliant Ray Stevens for just $44.50 plus tax. Stevens’ career spans five decades of making hit music and making people laugh. As Ray tells it, he knew he was destined to be a performer at the age of seven. His parents had enrolled him in piano lessons, and he soaked up the various musical influences that were available to him in his native Georgia. Before long, he was writing songs of his own. While he was still in high school, Ray was signed to a recording contract with Prep Records, and the rest was history.

Ray Stevens has recorded countless hits that have become an unforgettable part of American music. These include songs that are laugh out loud funny and others that are filled with soul. Audiences around the world are familiar with his songs, such as the hilarious chart-topper “The Streak,” which pokes fun at the 1970s streaking fad. Ray also recorded “Misty,” “Everything Is Beautiful,” “Shriner’s Convention,” “The Mississippi Squirrel Revival,” and countless other memorable songs. A winner of multiple Grammy awards and an artist that has done as much behind the scenes as on stage, Ray Stevens always gives an electrifying performance. It’s not often that you have a chance to see a living legend in person, but that’s exactly what you’ll get when you buy tickets to one of the Don Williams concerts in Pigeon Forge TN! Don will be appearing at 8:00 pm shows on both Friday, October 16 and Saturday, October 17. Tickets are just $39.95 each plus tax. Williams’ distinctive baritone is the voice behind timeless classics like “I Wouldn’t Want to Live If You Didn’t Love Me” and “I Believe in You.”

Don Williams began his performing career at the age of just three years old when he won first prize in a talent show. By his teenage years, Don was playing guitar in various bands, eventually being signed to a record contract as part of the Pozo-Seco Singers. That band broke up in 1971, leaving Williams free to pursue a solo career. He signed various contracts as a songwriter and singer.

Eventually, Williams scored a number five hit with “We Should Be Together” in 1974. The next year he released his first number one hit, “I Wouldn’t Want to Live If You Didn’t Love Me,” which was followed by dozens more chart-topping songs in the ensuing decades. Williams gave a farewell tour in 2006, but it seems retirement didn’t agree with him, as he was back to performing by 2010. We’re thrilled that Don is still touring and sharing his gift with the world!

If you’re going to be here in October, then you don’t want to miss these fantastic concerts in Pigeon Forge TN. Check out our celebrity concert schedule to see all of the stars coming to the Country Tonite Theatre this year. To purchase tickets, give our box office a call today!